Think it might be a fit for you? Schedule a time to discuss now! 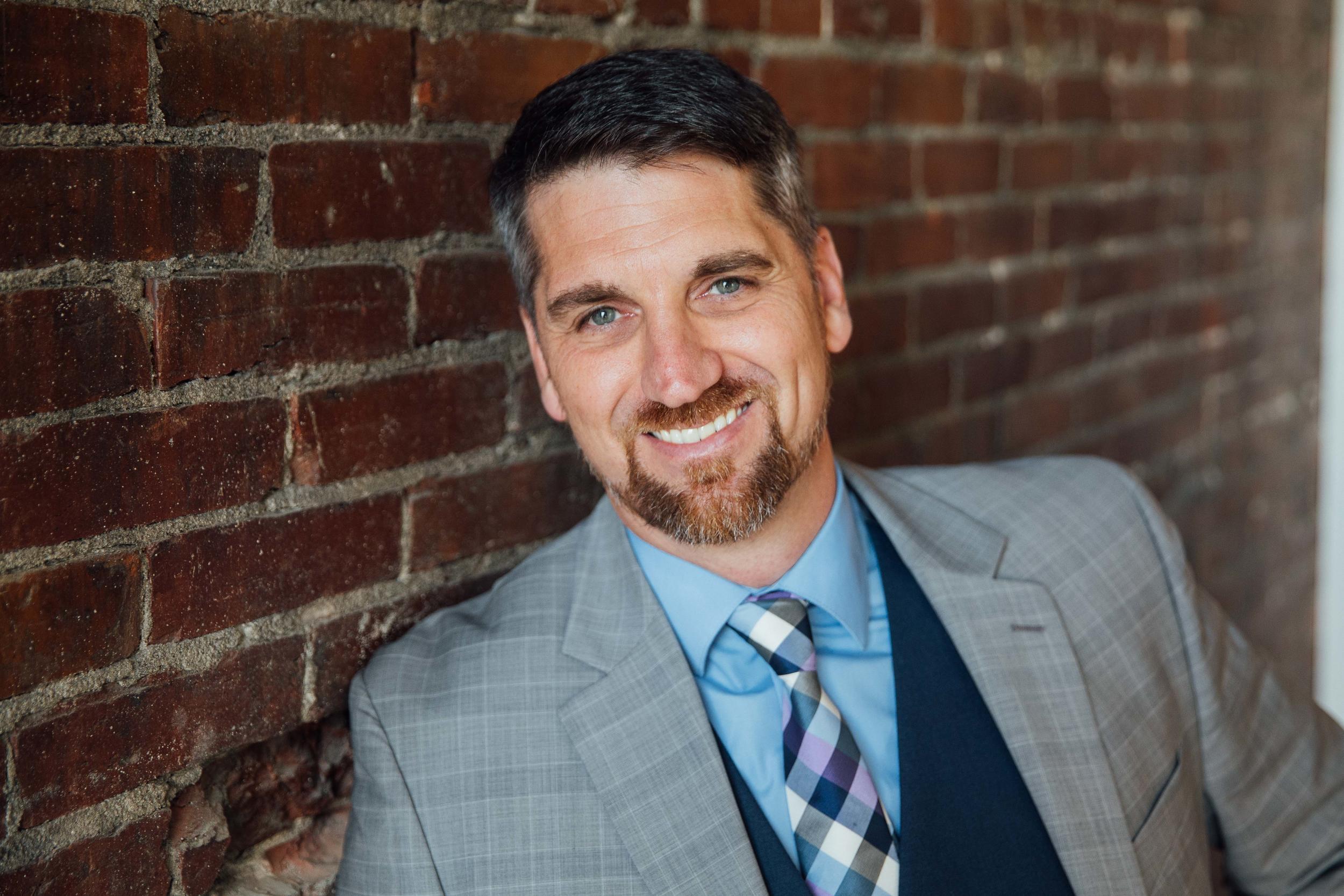 Donnie Tuttle is a sales and productivity coach who has been a top producer since 2002, and has been coaching ultra-producers and leaders for 6 years.

In 2017, Donnie and his wife of 24 years gave everything away and set out to travel the world, moving to a new location every 3 months...with their 8 children...and while building his business along the way. He became a master of SELLING ANYWHERE.

Donnie believes that ultimate levels of productivity come from purpose, and that selling is an act of love-not war.

He was professional school teacher for 4 years before being baptized into the world of sales-the one thing he said he would never do. Since 2002, Donnie has been in the top 10% in sales in 5 different industries. He has owned several small businesses, and hired, trained and managed large sales forces.

Since 2014, he has been a professional productivity coach, trainer and speaker. In 2018, he was voted Coach Of The Year by a group of 350 peers for results he helped his clients get (the average increase in client productivity being over 40%).

In 2017, Donnie and his family of 10 decided to live a more adventurous life, giving away all of their possessions traveling the world, selling in every location while helping people find and pursue purpose and productivity.

He loves Jesus, listening to Audible books, and meatloaf sandwiches. His goal is to be the most joyful person you will ever meet.

Ben Goes From Startup To More Money Than Ever

Domonique creates the team that he ACTUALLY LOVES and is winning with his gifts and talents!

""The mass of men lead lives of quiet desperation, and go to the grave with their song still in them.""

SEE IF IT'S A FIT

Get a call from a coach to see if this would work for you. On average, we help people increase 40%. We will schedule a call and see if you would be a good candidate for coaching.